Arriva Italia, the company that controls SIA, has started a process of reorganization of its presence in Italy with the creation of new Departments related to business development and innovation. The reorganization also involved the presence on the territories with a rationalization of the positions in the operating companies.

With 22.7 million passengers transported every year, over 17.5 million buses / km, 497 vehicles and 515 employees, SIA is the company that manages the local urban and suburban public transport service in the city of Brescia and its province.

“I am very happy with this reconfirmation – says Luca Delbarba – as I am very close to the city of Brescia and to the SIA itself. Obviously, I will make every effort to ensure that the service can further improve, meeting the needs of passengers as much as possible“.

Part of the Arriva Group since Arriva’s acquisition of the SAB Group, Luca Delbarba has held the position of CEO and President of several Group companies: SIA and SAIA in Brescia in the early 2000s, then SAB from 2009 to 2013 and finally CEO and President of SAL Lecco until 2015. Reference figure within Arriva Italia, today Luca Delbarba is also CEO of ARRIVA VENETO. 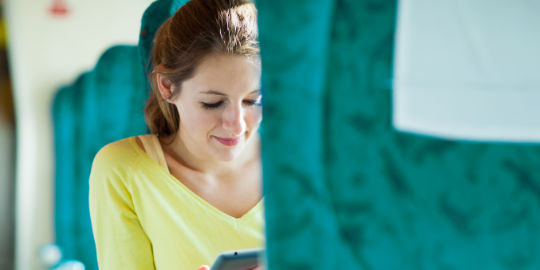 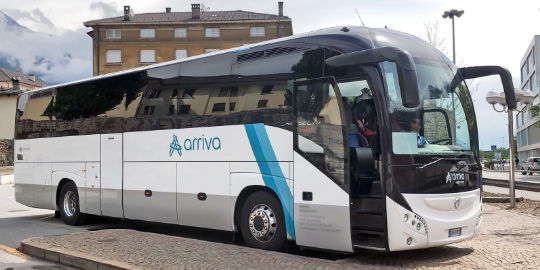 New investments in our fleet

Arriva Italia has published a tender competition for the launch of a three-year framework agreement for the purchase of 550 buses.
Read more 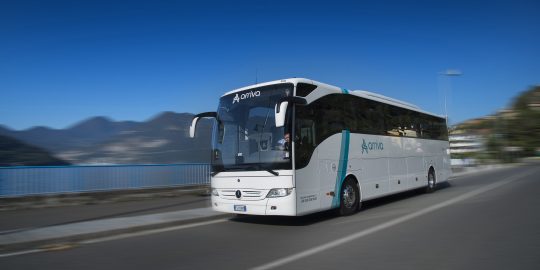 On November 14, the ten-year contract for road and sea services for the entire regional basin of Friuli Venezia Giulia was definitively signed.
Read more

Ten-year contract for road and sea services for the entire regional basin: over 105 million.
Read more

We use technical and third-party cookies to make sure you can have the best experience on our site. By clicking on "Proceed" you consent to the use of cookies. To learn more, consult the cookie policy.

This website uses cookies so that we can provide you with the best user experience possible. Cookie information is stored in your browser and performs functions such as recognising you when you return to our website and helping our team to understand which sections of the website you find most interesting and useful.

Strictly Necessary Cookie should be enabled at all times so that we can save your preferences for cookie settings.

If you disable this cookie, we will not be able to save your preferences. This means that every time you visit this website you will need to enable or disable cookies again.